A short history of BMW M

BMW M was originally set up as the Bavarian brand’s motorsport arm (M stands for Motorsport) in 1972 and quickly got down to business with its first car, the 3.0 CSL. The CSL’s success on the track drove the decision to extend the M brand into the production car arena with the M1 supercar launched in 1978. That began the M series of production cars that’s become a fixture at the top of BMW’s model lines today.

There’s always been diversification from that core range too. M Roadster and M Coupe arrived in 1998 bringing M expertise to smaller sports cars and the M6 gave sharper teeth and a stonking V10 to BMW’s 6 Series grand tourer in 2005. The Z4 M Roadster and Coupe models were introduced in 2006 for a short production run and the 1 Series hatch finally got a proper M car derivative in 2011 in the shape of the 1M Coupe. 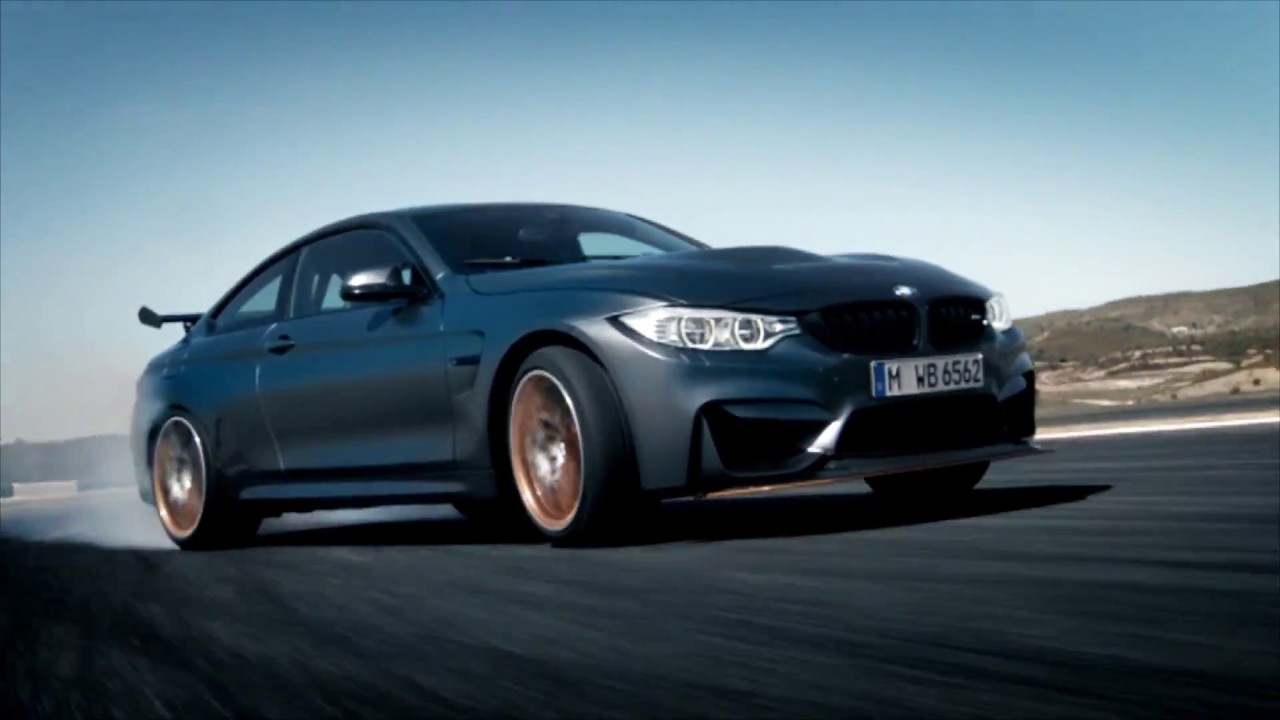